Divex, part of the JFD group, are the world leaders in the supply of the most advanced diving equipment. JFD is headquartered in Scotland and has bases in Australia and South Africa. In 2013 the Shanghai Salvage Company completed a record dive to 313.5msw using their saturation diving system built by Divex Australia.

The JFD HSU's are designed for helium speech communications and cover Dive Control, Saturation Control and the HRC. 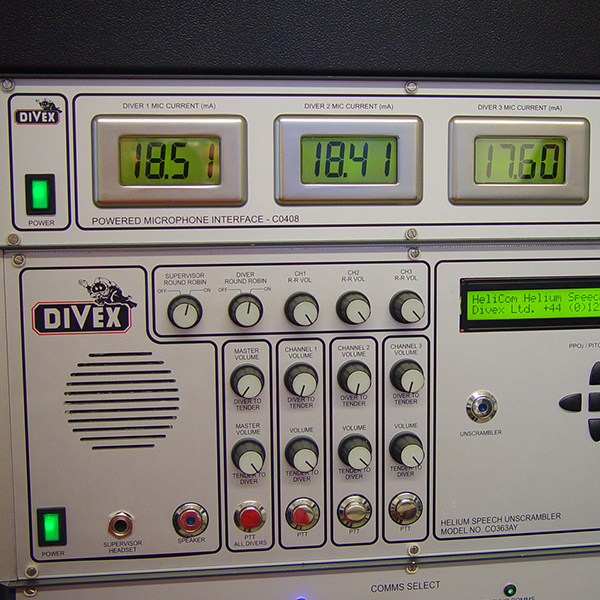 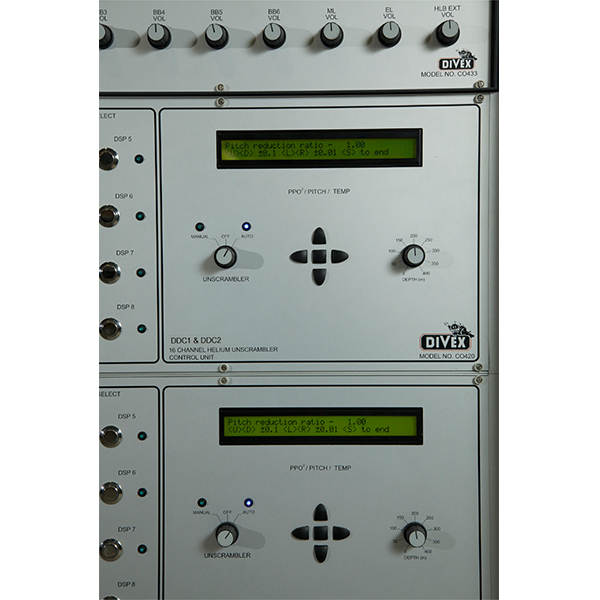 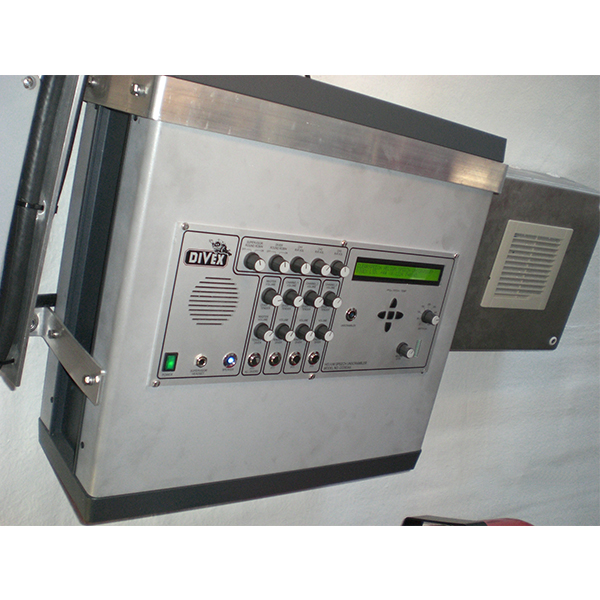 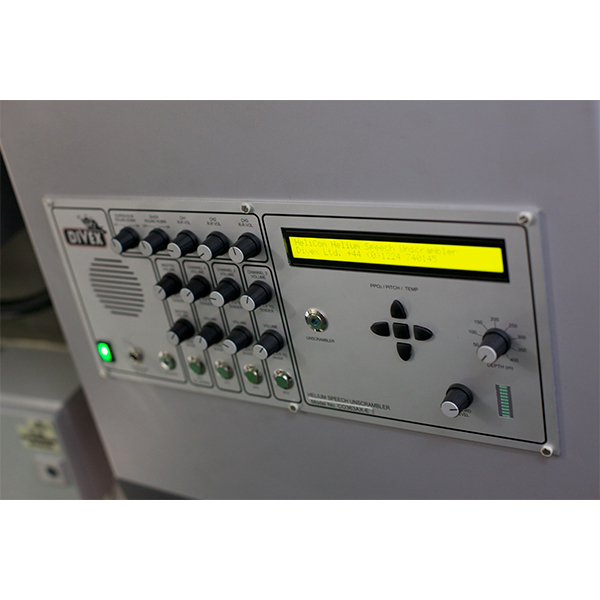 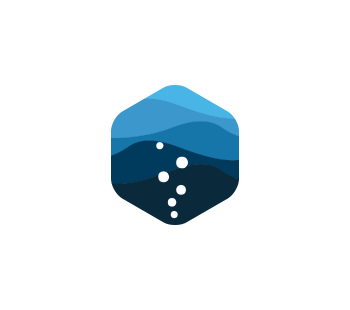 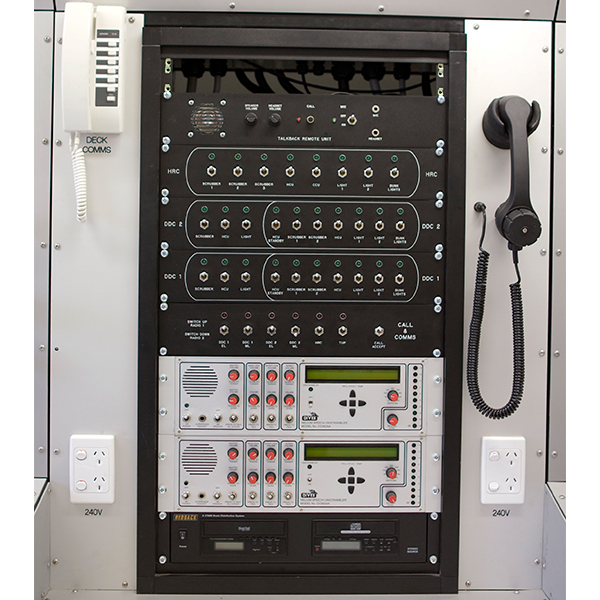 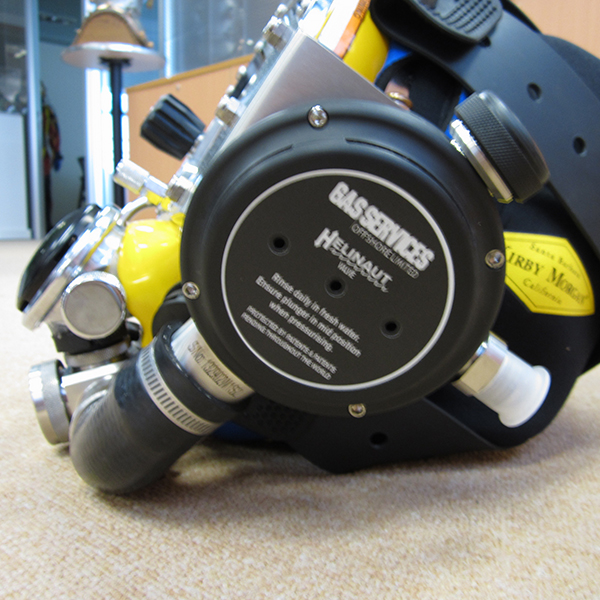 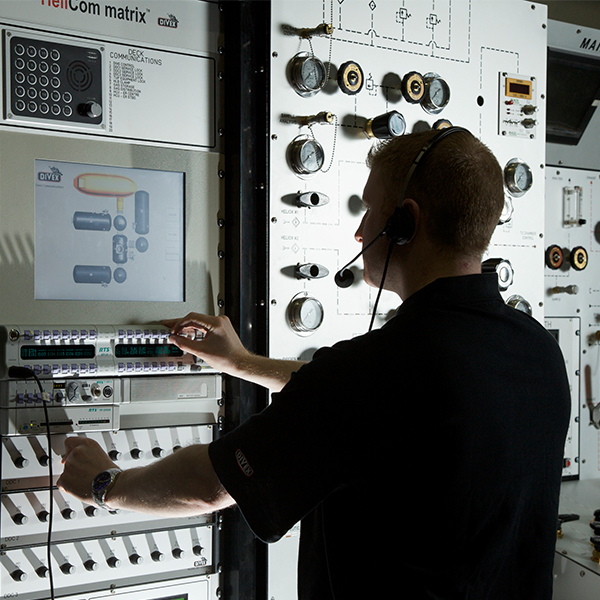 Nautronix, now part of the Proserv group, are the pre-eminent manufacturers of diver communications systems for saturation diving systems. After acquiring Helle, the trail blazer in diver communications, Nautronix developed the product line applying the latest in DSP technology.

NASDive is the latest generation of fully digital diver communications system in both hard wired and through water communication in mixed gas diving environments.  Unlike other systems NASDive offers digitisation of speech subsea before transmission. There is also the option to transmit this over twisted pair or fibre optic mediums back to the surface vessel.

Amron are the largest diving equipment stockists and distributors in the world. We offer you the convenience of buying Amron products from us and at the same prices as from Amron directly.