China International Exhibition on Nuclear Power (Cienpi) took place in Beijing 27th to 29th April, 2017. We were very glad to be joined once again on our stand by Neil Clarke of Ultra Electronics. 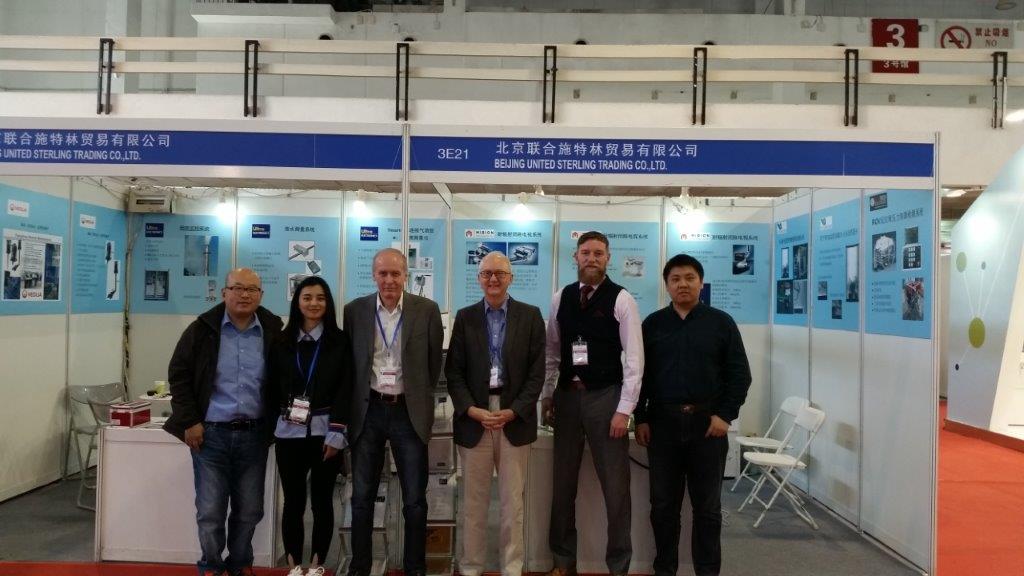 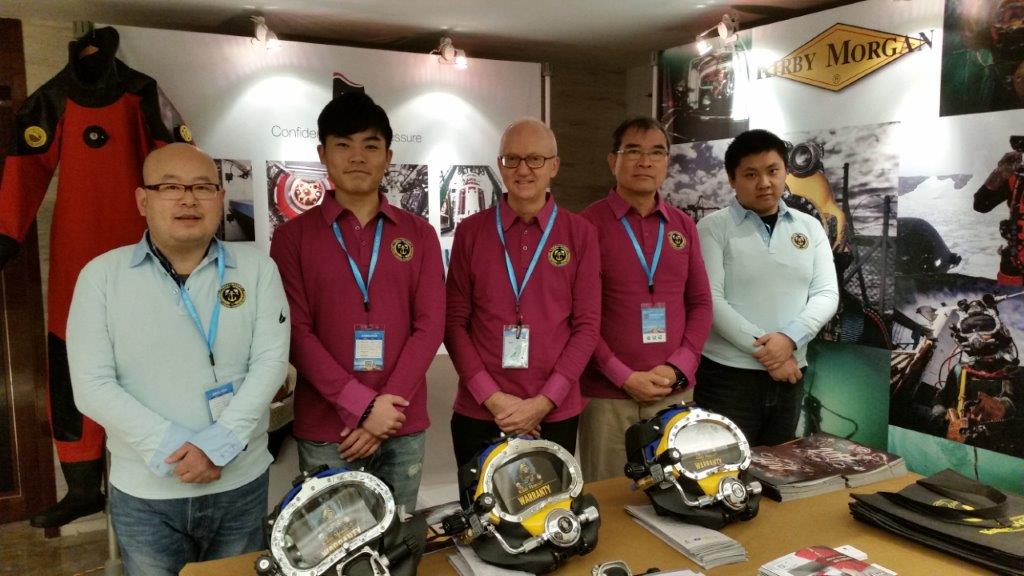 On 19th November 2016, JFD was awarded the contract to supply Shanghai Salvage Company with a 500m saturation diving system. It will consist of two independent 12 man saturation diving systems including diving bell, hyperbaric lifeboat, gas management and life support equipment. The systems will be able to be deployed individually on vessels of opportunity or installed together on board one newly designed dive support vessel under construction for Shanghai Salvage. 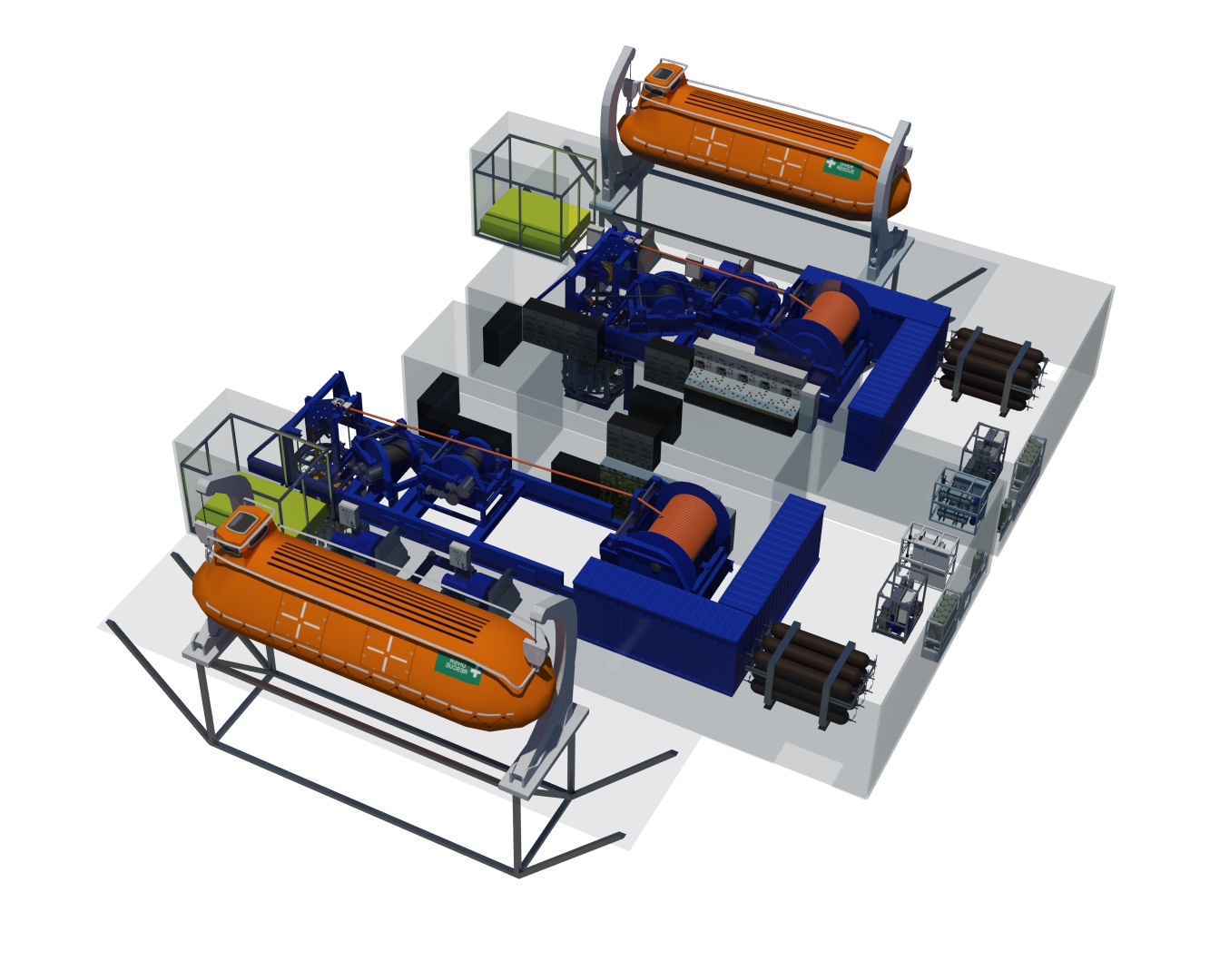 The 9th China International Rescue & Salvage Conference & Exhibition took place in Ningbo, Zhejiang Province. A lot of interest was shown in the 28B BandMask with 455 Balanced Regulator - a new configuration. On 20th September, 2016 Shanghai Salvage Bureau Wuhu Diving Equipment Plant and JFD (Divex), part of James Fisher & Sons plc (U.K.), signed a long-term joint venture agreement for the manufacture of advanced saturation diving systems. The celebrations took place in Wuhu on 2nd of November attended by government officials and senior executives from both sides. The joint venture will address the needs of both the domestic market and the overseas export market. The acceptance test for the JFD Divex 'Dirty Harry' contaminated water diving system delivered to the Beihai Rescue Bureau took place in Yantai on the 16th May, 2016. 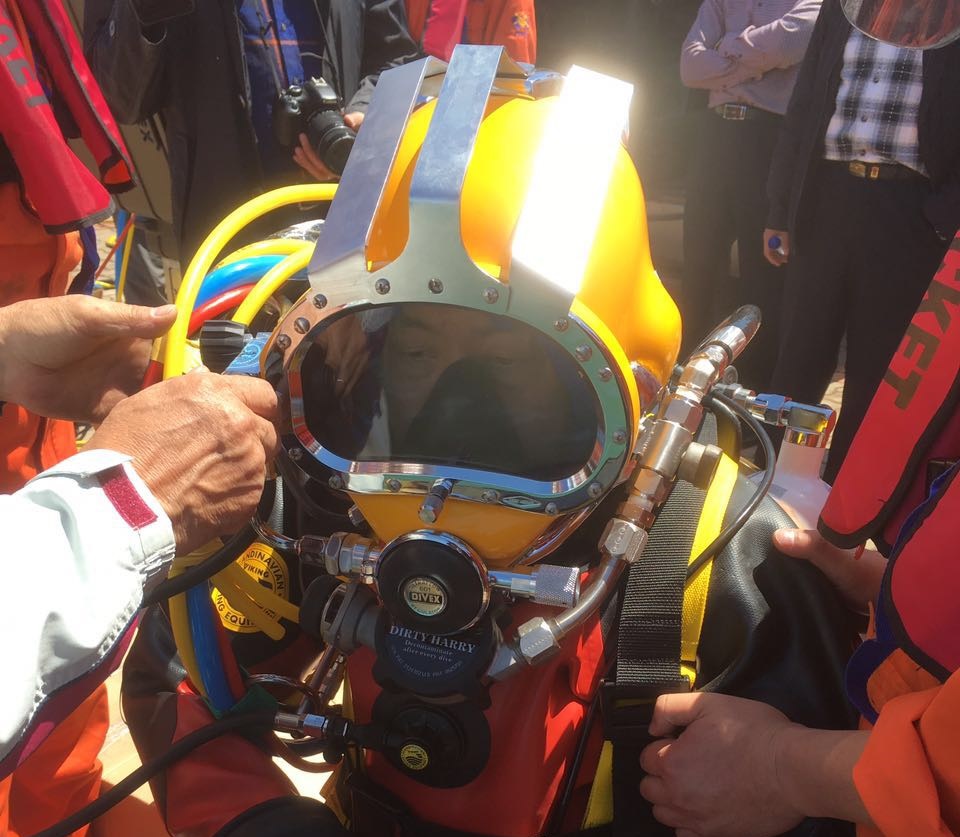 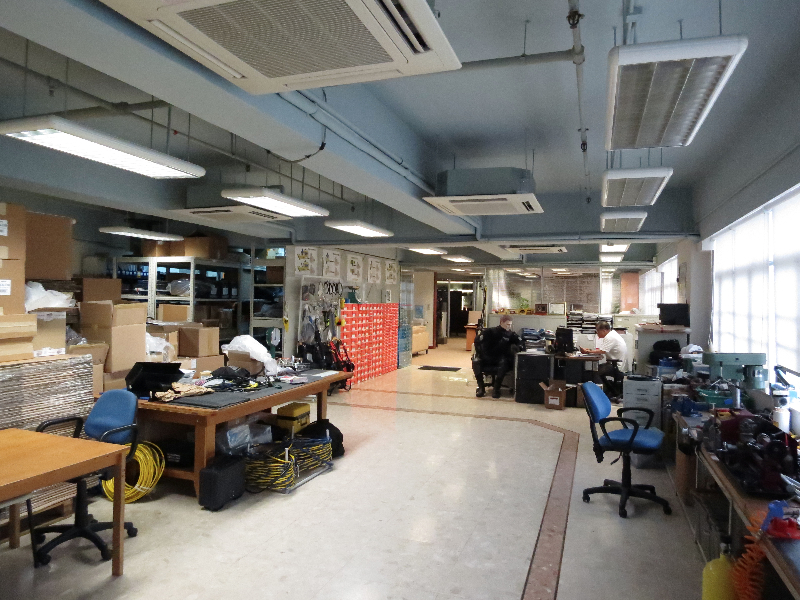 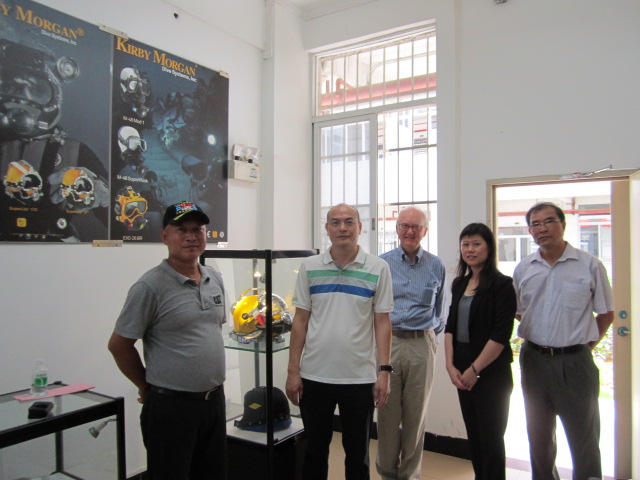 We are located in Hong Kong, Beijing, Shenzhen (Shekou) and Guangzhou, where we have a Kirby Morgan Product showroom at the Guangzhou Diving School.

How can we help you?